Explore this ethereal country at your own pace. Discover ancient relics and sacred spaces. Live the mystical experience of and swim in the dead sea

Explore this ethereal country at your own pace. Begin by winding through the pristine columns, plazas and temples of Jerash, and enjoy breathtaking views of the Jordan Valley from Ajloun Castle, dating back to the 12th Century. Ancient relics and sacred spaces abound, from the towering Mount Nebo to the ancient city of Petra, one of the world’s most treasured UNESCO Heritage Sites. Discover the magical landscape of Wadi Rum, also known as the ‘Valley of the Moon’, and swim or simply float in the Dead Sea amid stunning landscapes.

Discover the ancient city of Amman surrounded by hilly wooded areas and fertile basins, and boasts soaring hilltop temples, beautiful theatres and grand plazas. Ajloun Castle, built by one of Saladin’s generals in 1184 AD to control the iron mines of Ajloun, and to deter the Franks from invading Ajloun, is another unmissable site. 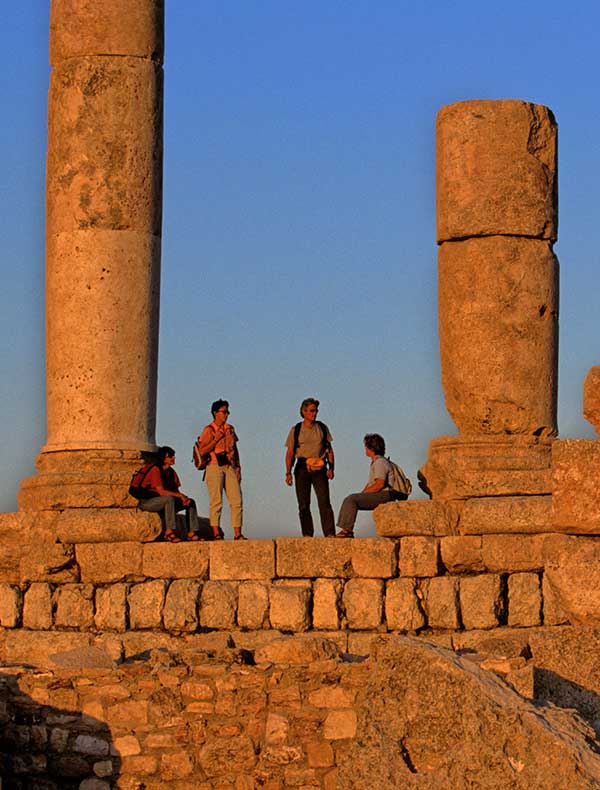 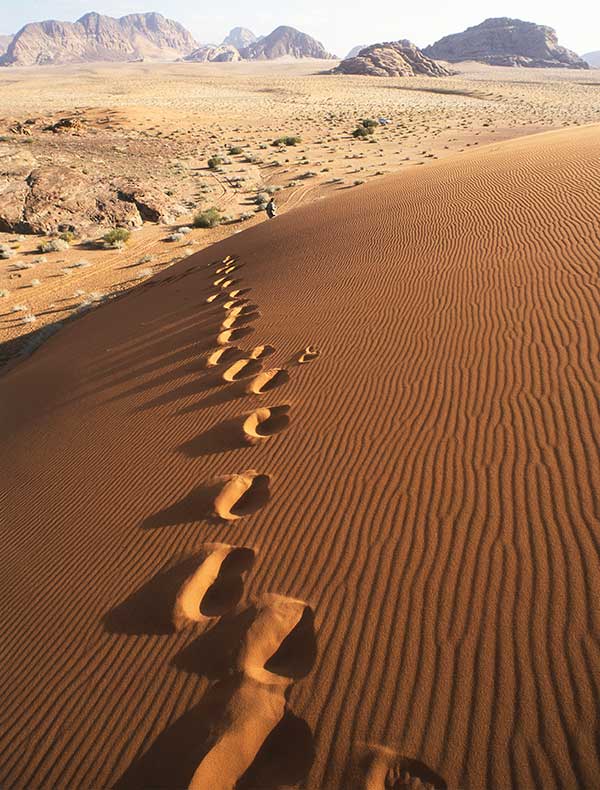 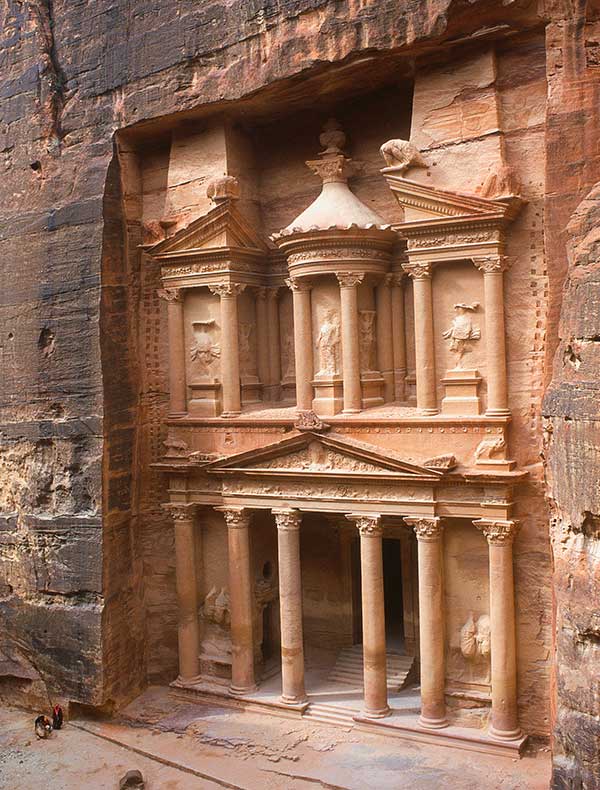 Explore at your leisure Mount Nebo, one of Jordan’s most revered holy sites, and Saint George Church. The Madaba Mosaic Map covers the floor of the Greek Orthodox Church of St. George, the oldest existing Byzantine map of the Holy Land.

On the way to Wadi Rum, the multicoloured, sandstone mountains bid you welcome as you enter Petra, a remote city and one of the world’s greatest archaeological treasures.

Wadi Rum is a stupendous place, also known as the ‘Valley of the Moon’ due to its wide, open vistas and crater-like surfaces.

An no visit to Jordan is complete without a visit to the Dead Sea coast, one of the most spectacular natural and spiritual landscapes in the world. To this day, it remains as enticing to international visitors as it was to kings, emperors and prophets in the past. 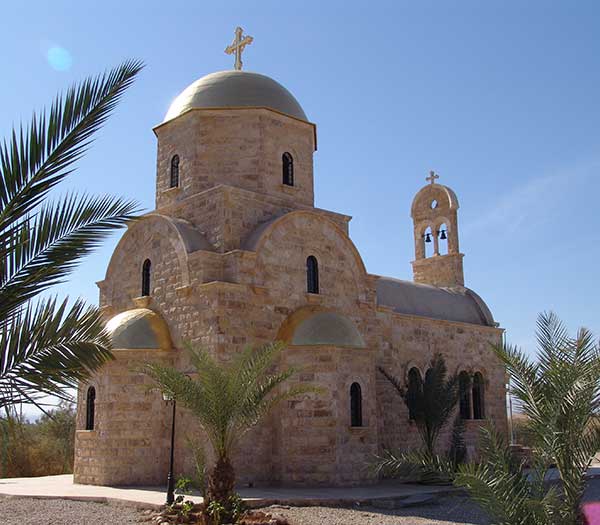 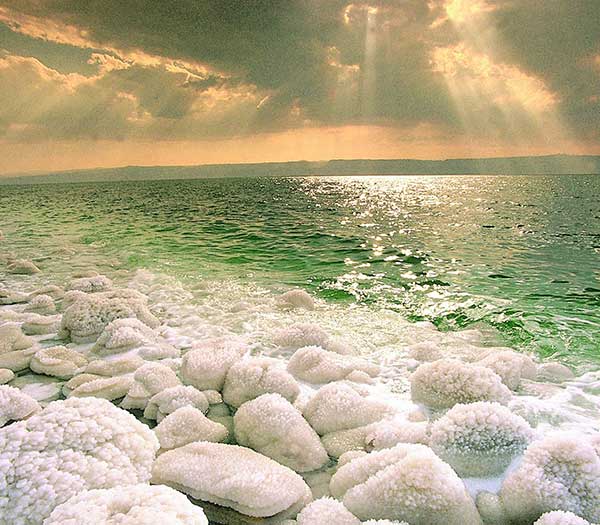 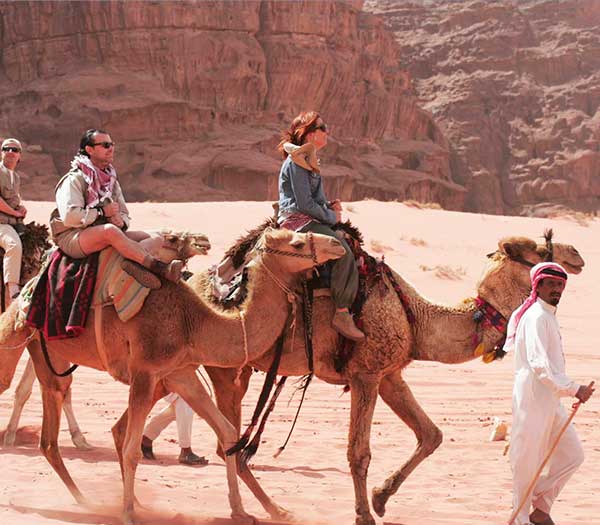 Top Selling Activities to do in Jordan

Did you know we have visited Jordan many times? We have travelled across the main landmarks but also off the beaten track.

Jordan is the ideal destination for a tailormade package because there is so much to choose from! It does not cost extra to personalise your trip, so call us and ask. We have so many recommendations! 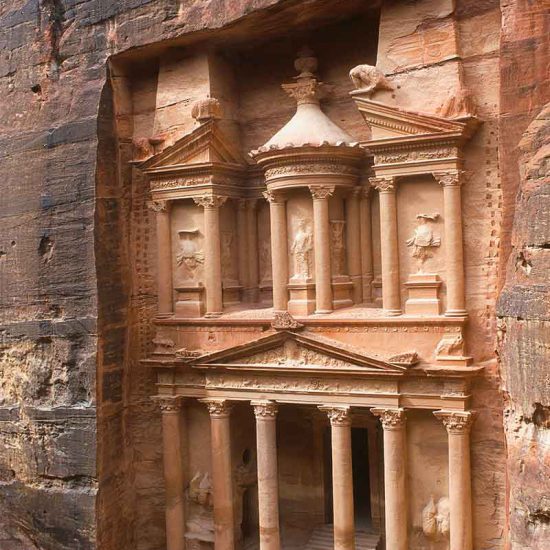 £ 1,090 / per person
Explore this ethereal country at your own pace. Explore the myriad plazas, pristine columns and temples. Discover ancient relics and sacred spaces. Gaze upon the majesty and mystery of Petra, widely regarded as the eighth wonder of the world. Live the mystical experience of and swim in the dead sea
8 Days 7 Nights
Load More 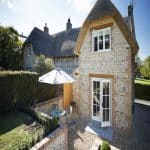 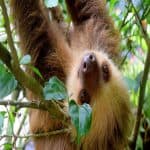 £ 999 / per person
Tropical beaches, humid rainforests, fiery volcanic peaks, steaming hot springs and mossy cloud forests with a staggering array of flora and fauna it will be your home on this beautiful tour.
8 Nights 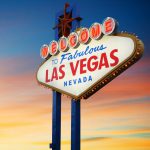 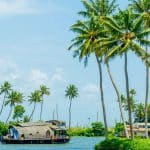 £ 3,600 / per person
Get the most of culture, wildlife and relaxation along with the top attractions of India’s Golden Triangle route, the rich wildlife of Ranthambore National Park and the laid-back beaches of Goa.
14 Days / 13 Nights 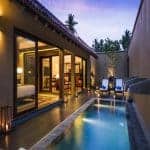 £ 1,199 / per person
A sanctuary surrounded by lush tropical gardens with a countryside living feel, Anantara Kalutara Resort is the ultimate sanctuary for a perfect holiday.
7 Nights

Learn more about cookies on this link https://www.cookiesandyou.com/
Save & Accept