Iconic and historic hotel choice in Havana, superbly located in front of the sea and little further away from the busy and noisy road of the center of town. Just 10 minutes away from all the history-infused streets in a classic car and exploring all about the colonial past. Stay refreshed and take a dip in the warm waters of Varadero and enjoy private beach and water sports at Melia Internacional 5* resort.

The Hotel Nacional de Cuba is considered a symbol of history, culture and Cuban identity. The guns that made up the old Santa Clara Battery are on exhibition at the garden, they were declared part of the World Heritage Site. The Hotel Nacional de Cuba was declared a National Monument and it was inscribed in the World Memory Register.
With its privileged location in the middle of Vedado, the center of Havana, it stands on a hill just a few meters from the sea and offers a great view of the Havana Harbor; the seawall and the city.
The Hotel stands out due to its refined elegance and its ancient splendor, which since 1930 has attracted a large number of personalities from the arts, science and politics, such as British Prime Minister Winston Churchill, artists Frank Sinatra, Ava Gardner, Johnny Weismuller, Maria Félix, Jorge Negrete, and scientist Alexander Flemming.

Melia Internacional in Varadero has 5-star accommodations with a private beach area and water sports facilities. Among the various facilities are an outdoor swimming pool and a tennis court. The restaurant serves Mediterranean and Japanese cuisine. A continental or buffet breakfast is served at the property. Spa and wellness facilities including a hot tub and a sauna are at guests’ disposal during their stay at the hotel. A variety of popular activities are available in the area around the property, including snorkelling and windsurfing. When guests need guidance on where to visit, the reception will be happy to provide advice. The nearest airport is Juan Gualberto Gómez Airport, 16 miles from the property.

946 rooms, all come with air conditioning, a flat-screen TV with satellite channels, a coffee machine, a bath, free toiletries, and a closet. The rooms are equipped with a private bathroom with a shower and certain rooms come with a balcony.

All Inclusive of: all meals, 24-hour snacks and drinks. 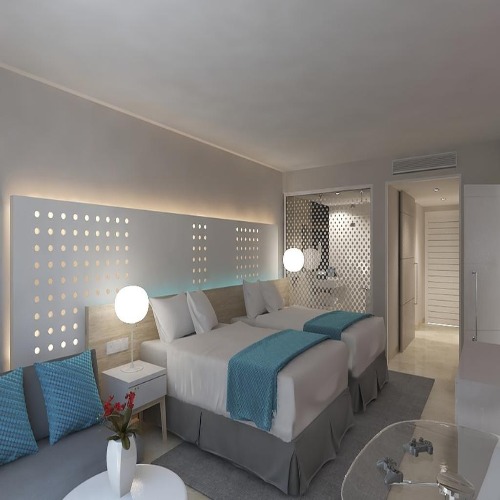 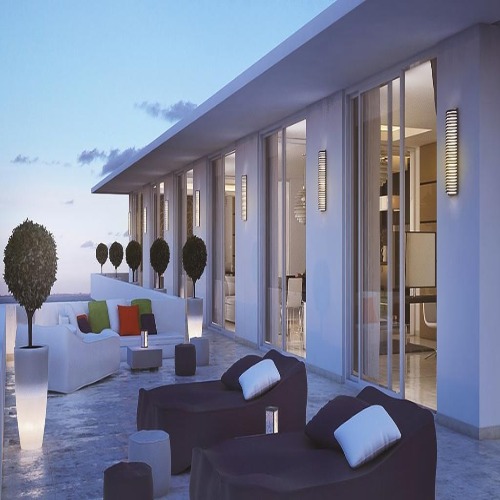 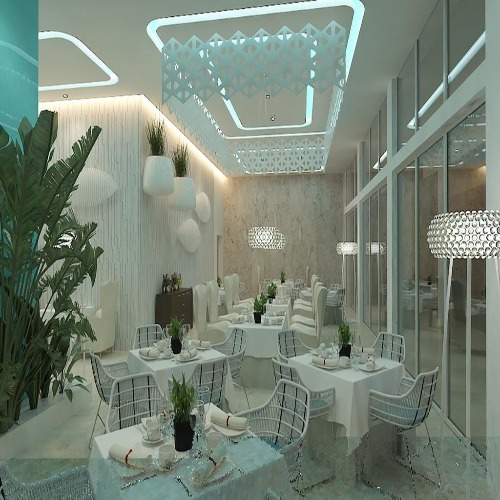 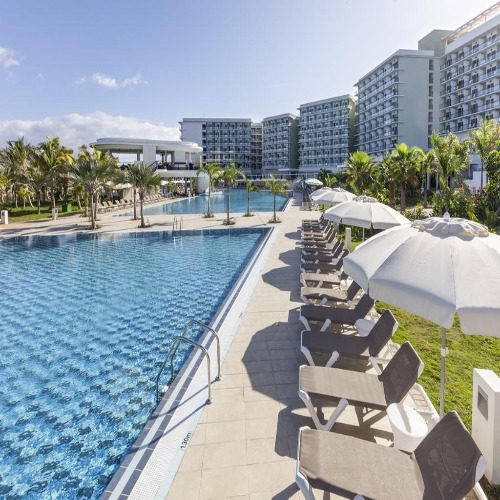 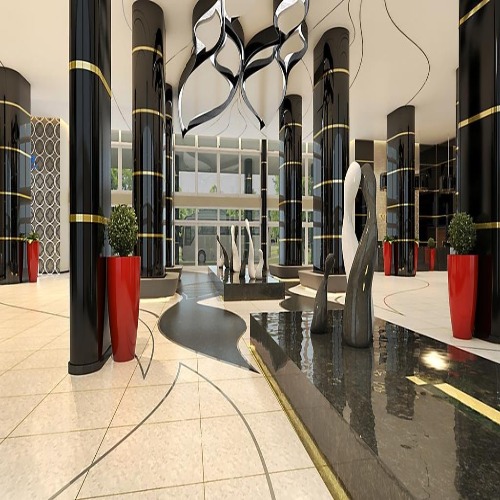 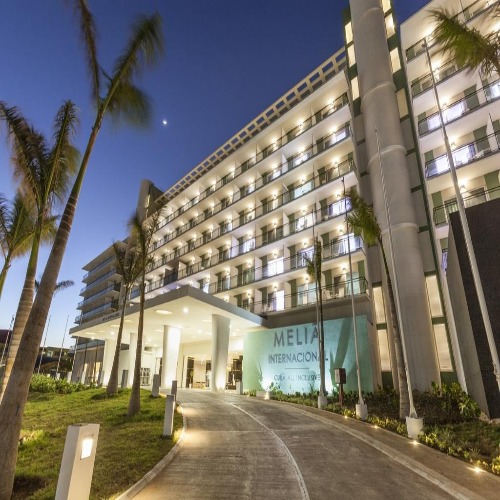 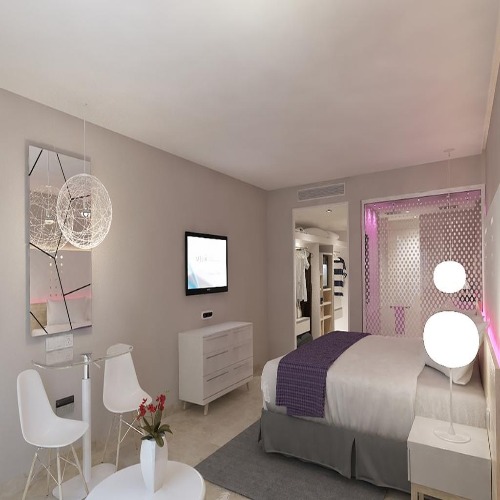 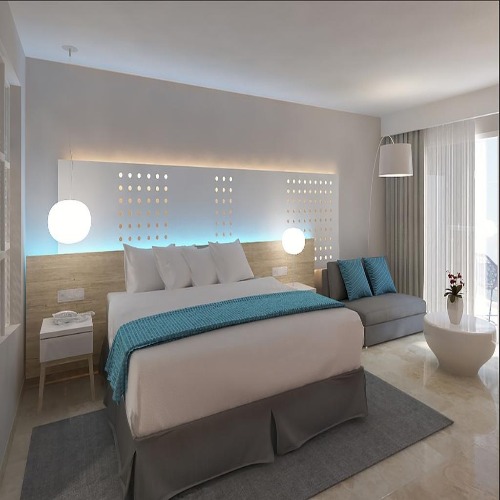 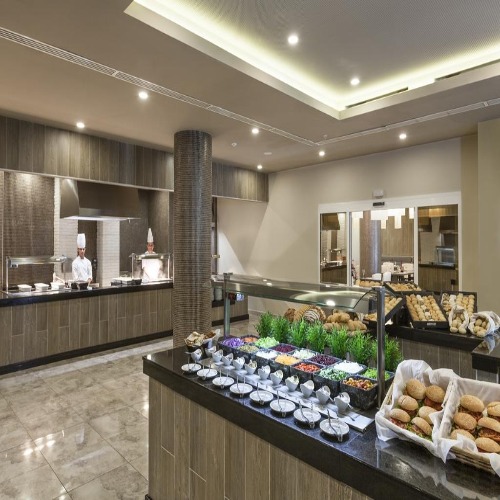 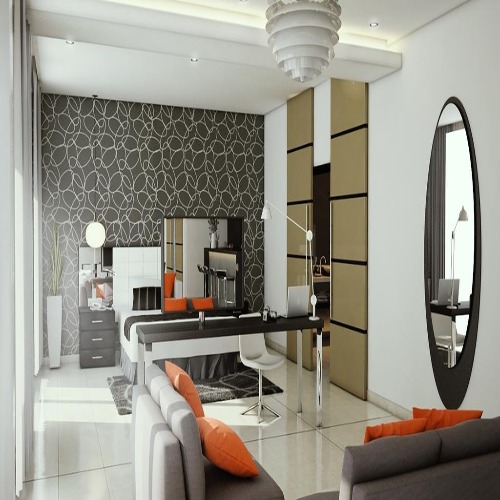 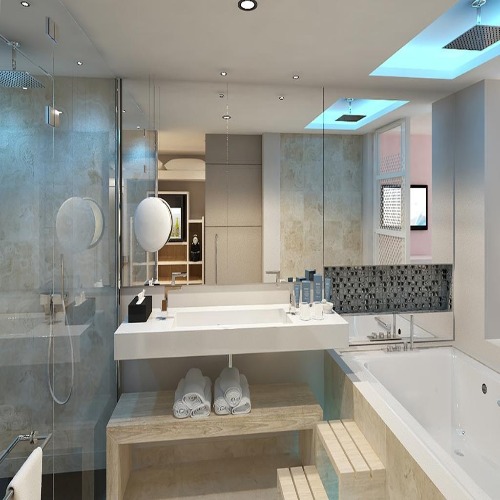 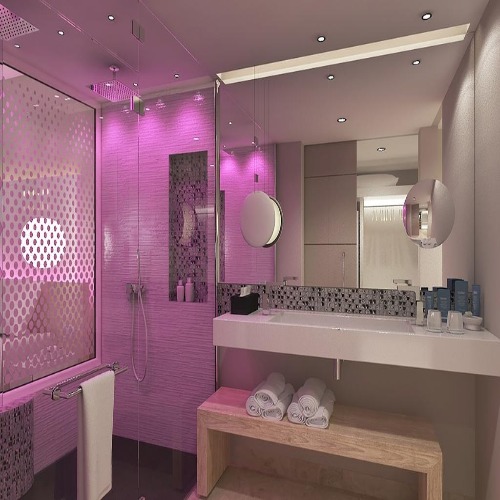 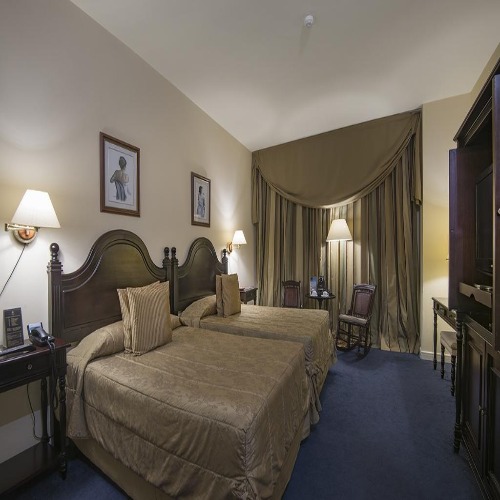 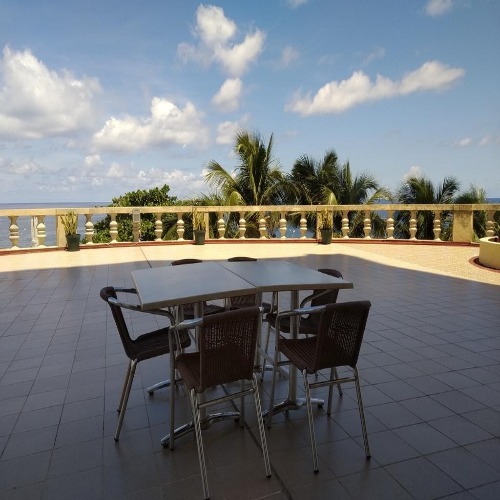 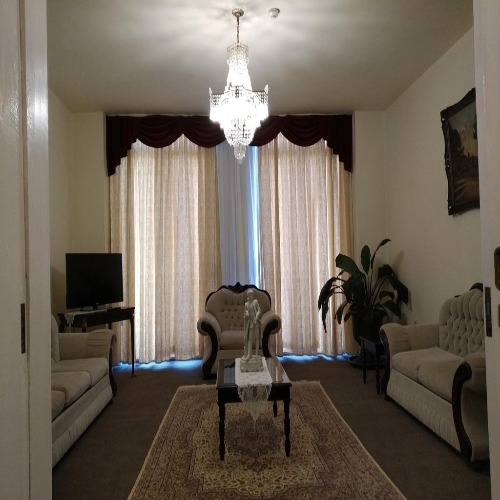 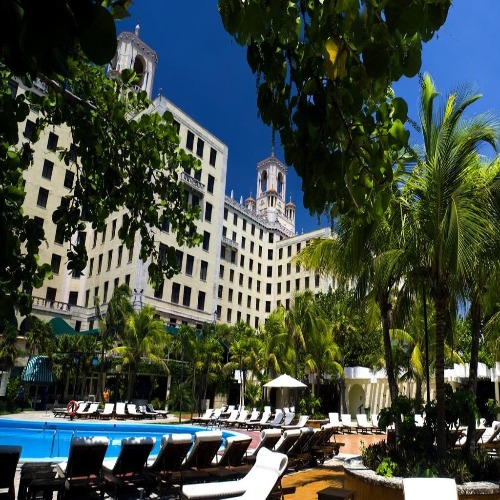 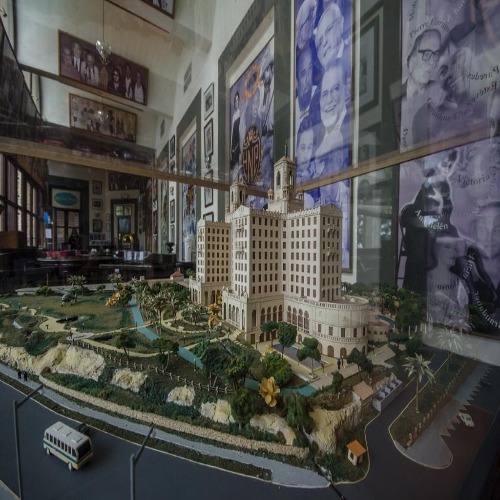 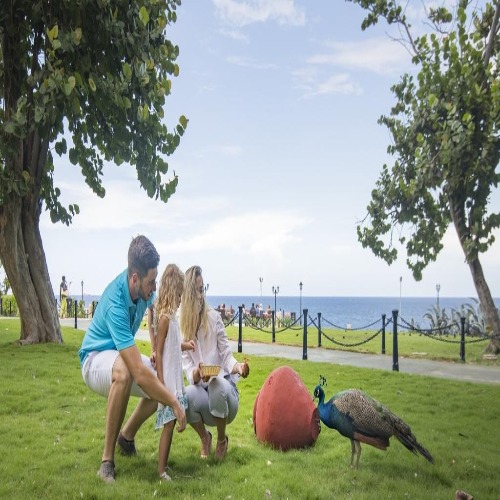 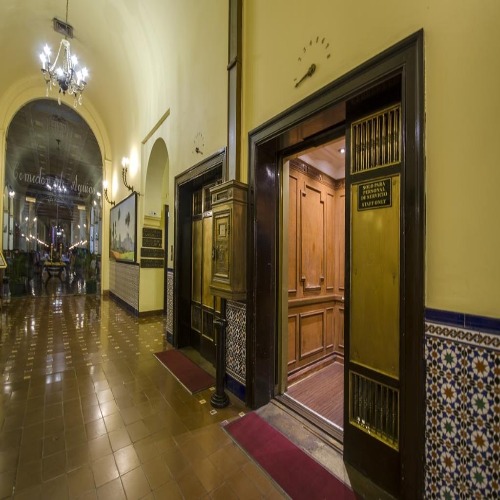 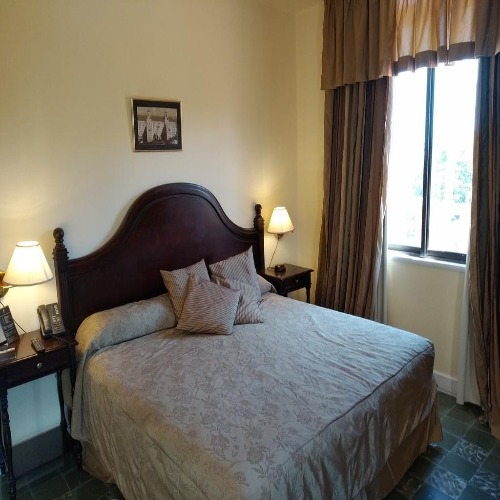 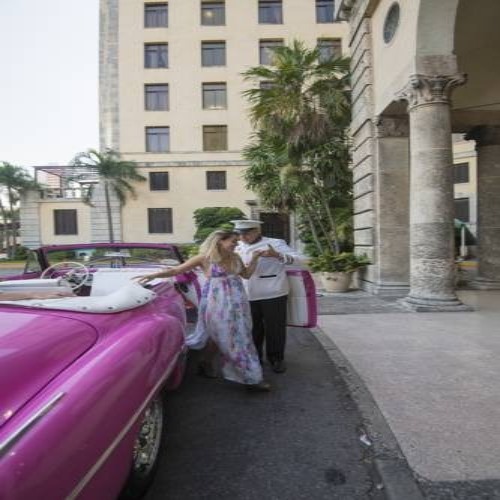 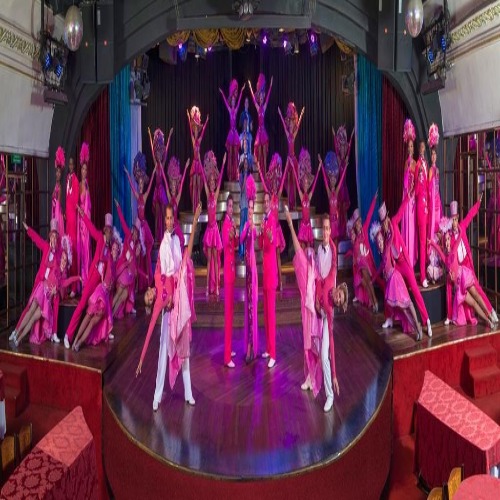 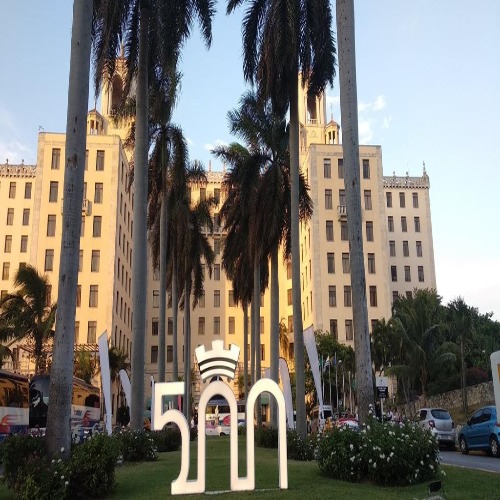 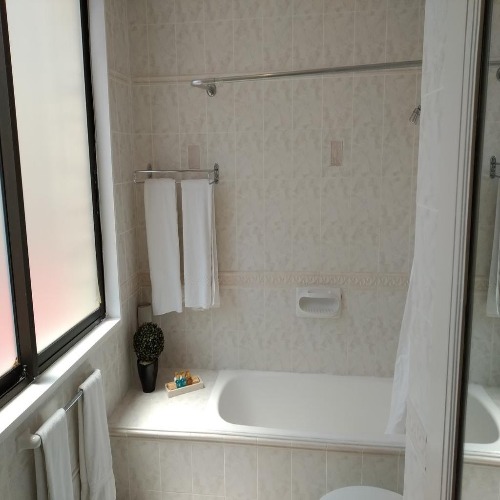 Ask for a free quotation

Schedule a Video Call or Commitment Free Demo of our itineraries

Necessary cookies are absolutely essential for the website to function properly. This category only includes cookies that ensures basic functionalities and security features of the website. These cookies do not store any personal information. =Performance cookies= These cookies help us to count the number of visitors to our website, the pages they visit and generally how visitors move around our website. The information these cookies give us helps us to improve the way our website works. The information from these cookies is aggregated and therefore anonymous. Performance cookies do not collect information that identifies a visitor. By using the website you consent to Travelisto placing these types of cookie on your computer or device. =Functionality cookies= These cookies allow the website to remember the choices you make in order to improve your overall experience. The information they collect cannot track your browsing activity on any other website. Specifically, Travelisto has a ‘Remember Me’ option within the booking process which remembers details that you have entered into your booking for use the next time you book with us. Only when you select this option will we place the cookie on your computer. =Targeting or advertising cookies= These are cookies placed by advertising networks to collect browsing habits in order to target relevant adverts to the user. The website the user is visiting need not actually be serving adverts, but often this will also be the case. They are also used to limit the number of times a user sees an advertisement as well as measure the effectiveness of an advertising campaign. Travelisto does not currently use the information held by these cookies to target you with relevant advertising, either on our own or on external websites.