Experience windswept plains of Patagonia, the snow-capped peaks of the Andes to the thundering falls of Iguazú

Argentina is one of the most geographically and culturally diverse countries in South America, and will amaze you with its myriad of attractions. From the stark deserts of the north west to the windswept plains of Patagonia, the snow-capped peaks of the Andes to the thundering falls of Iguazú – the sheer range of drama is staggering and has one of the most beautiful capitals in the world.

Often overlooked, Uruguay is a little gem wedged between Brazil and Argentina that offers genuine cultural experiences, great food and wine, and miles of beautiful sandy beaches. Just over an hour from Buenos Aires by ferry, it is perfectly twinned with an Argentina itinerary. 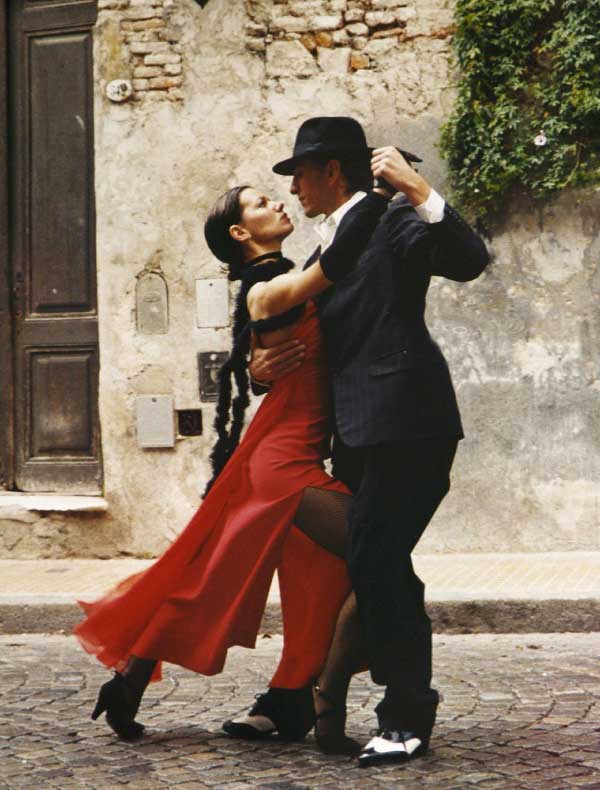 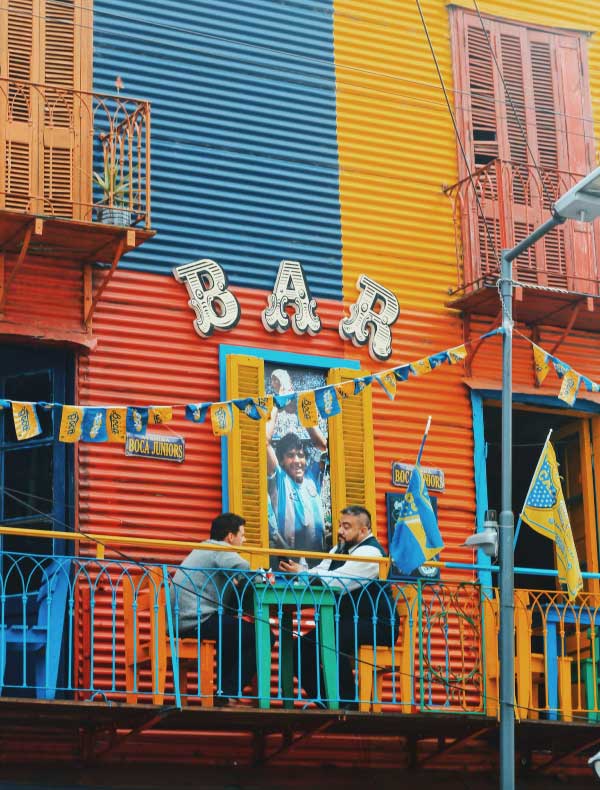 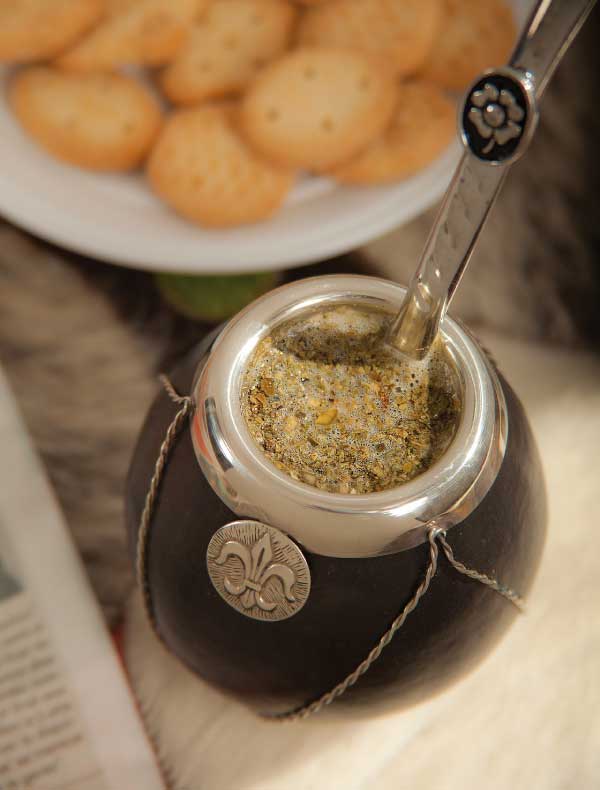 Argentina and Uruguay are great year-round destinations with the seasons opposite to ours. Northern Argentina is tropical, the central temperate and the south cold, especially in the winter (Jun – Aug). Uruguay has a temperature climate with the best months Oct – Mar.

VISAS: Visas are not required by UK passport holders for stays of up to 3 months. LANGUAGE: Spanish. English is spoken in many tourist areas.

FLIGHT INFORMATION: British Airways fly directly to Buenos Aires and Air France, Iberia, Air Europa and Lufthansa all fly via their European hubs. LATAM Group fly via Sao Paulo. There are no direct flights to Montevideo from the UK but Avianca, American Airlines, and LATAM all fly via their hubs. The easiest access route for most is via Buenos Aires and taking a ferry to Colonia. 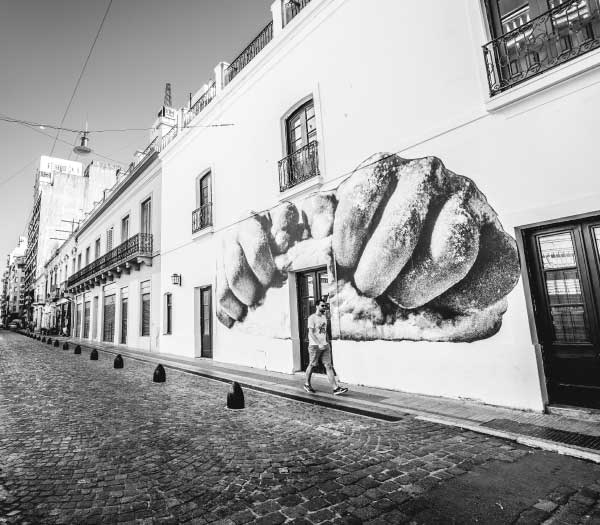 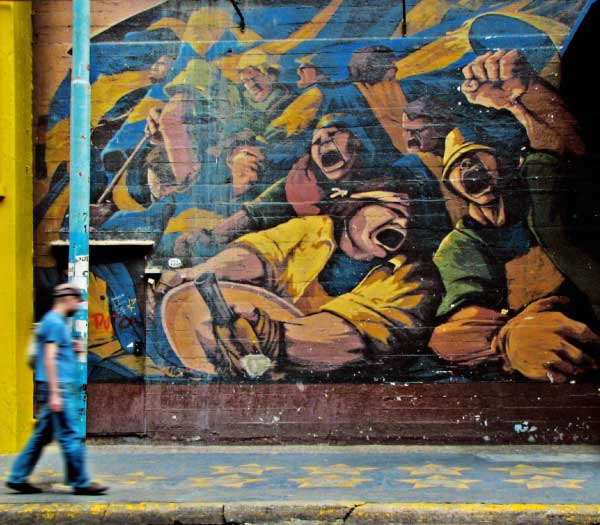 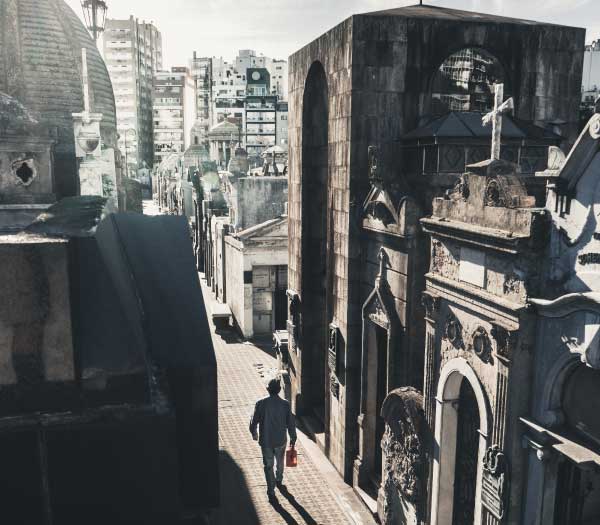 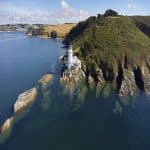 £ 1,049 / per person
A modern hotel in Havana, ideally located in the Vedado neighbourhood just opposite the Malecon the famous and lively waterfront.
7 Nights 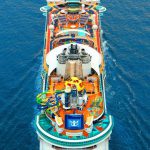 £ 1,795 / per person
Following a multi million dollars makeover, the Independence of the Seas has a whole host of new extraordinary activities which are sure to appeal, whatever your age or interests and whether you want fast-paced fun or blissful relaxation. The ship also boasts an incredible variety of restaurants, cafes and bars, spectacular entertainment as well as a superb range of comfortable, feel-at-home accommodation. 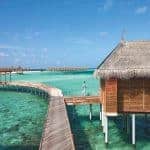 £ 2,899 / per person
Exploring the colourful aquatic world is a must while staying here, be it snorkelling, big game fishing or a sunset cruise by traditional dhoni.
7 nights
We use cookies to give you the best possible experience. Learn MoreSettingsACCEPT
Privacy & Cookies Policy